Get Social With Us

Shandy & Eva is an acoustic duet performing their original songs. Shandy (Shandrelica Casper) is a drummer and a percussionist from Curacao in the Caribbean, Eva (Ewa Żmijewska) is a guitarist from Warsaw, Poland. They both sing and compose, Shandy and Eva met at Los Angeles College of Music in Pasadena where they graduated with Associate of Arts degree in Vocal Performance. In 2015, during their studies they formed the duet, started playing show and writing music together. Later on Shandy graduated from LA College of Music with a Bachelor Degree in Vocal Performance and Eva graduated from California Institute of the Arts with a Performer-Composer Master’s Degree. Our Work was to create a website promoting this talented duet and their new album released in 2019. To see full website click here  https://shandyandeva.com/ 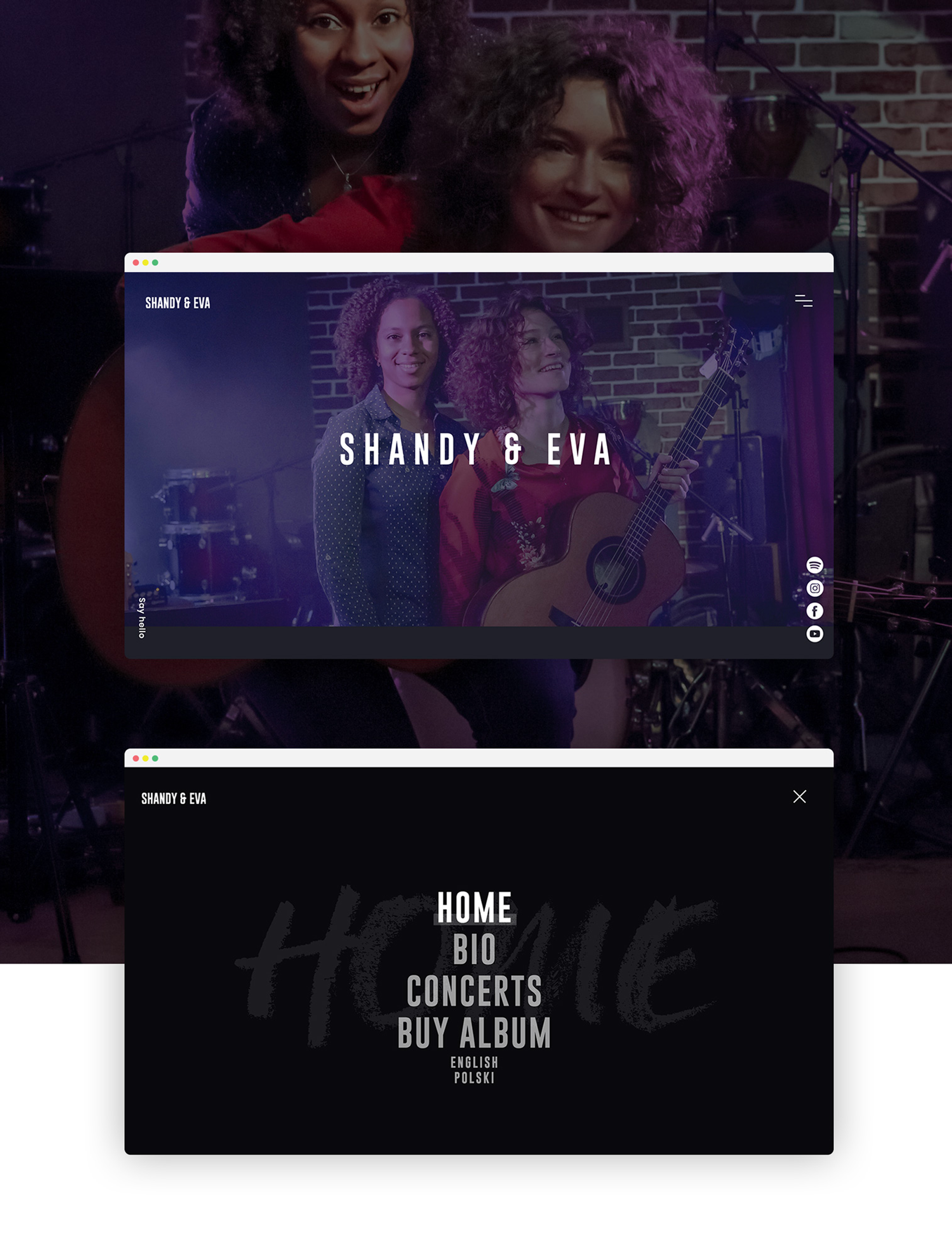 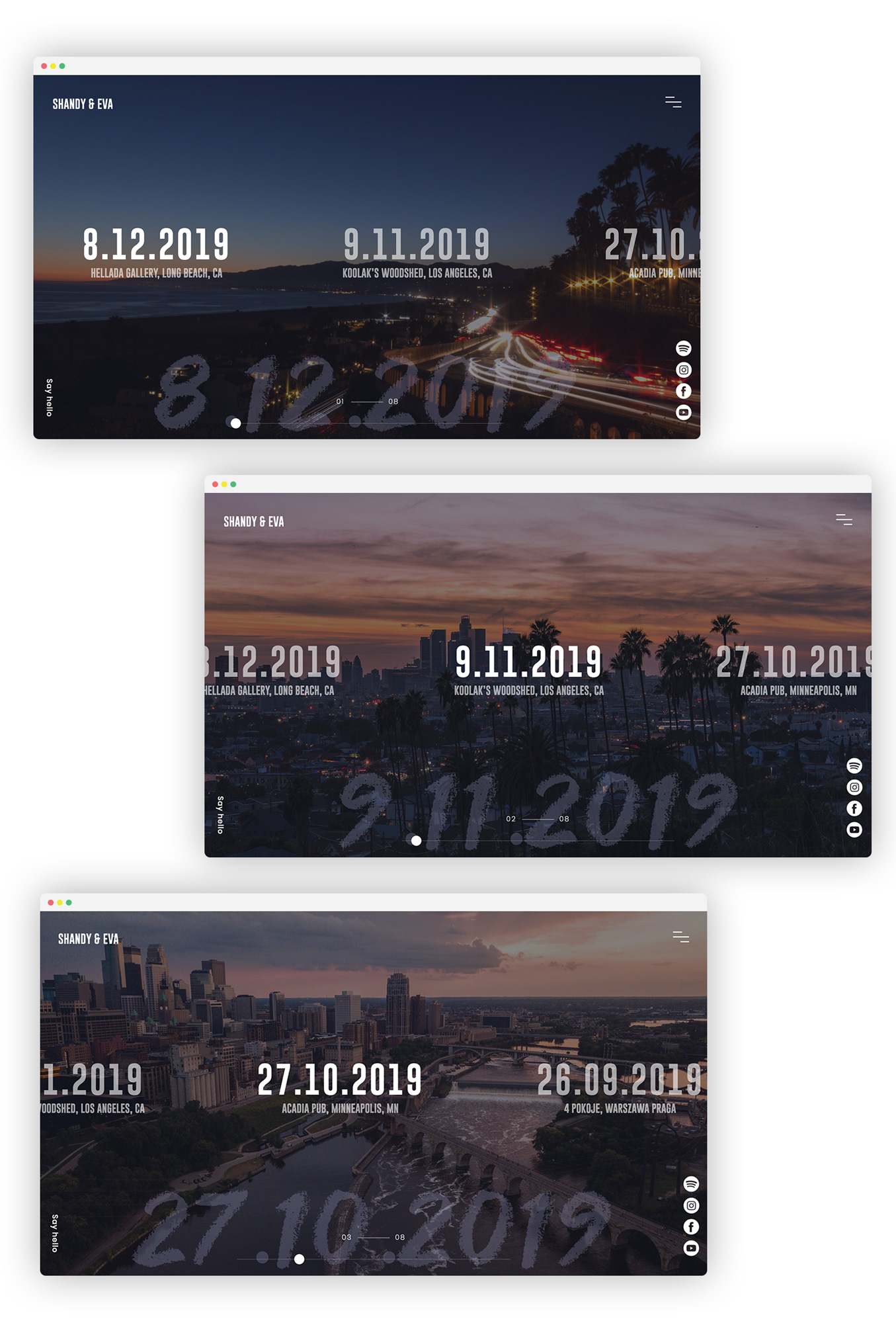